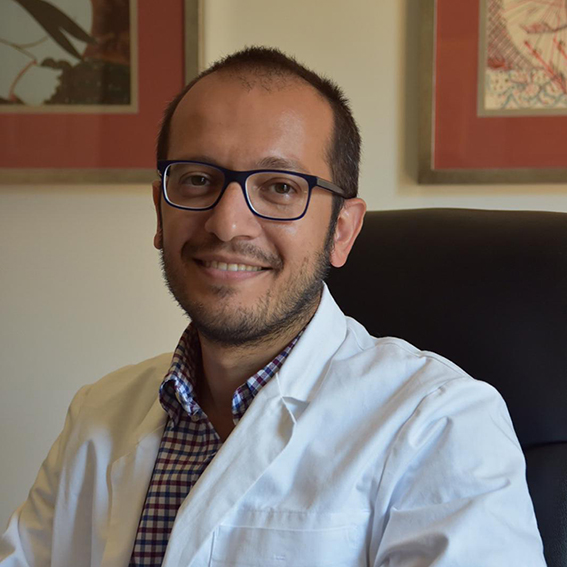 He is a recipient of multiple awards for his research accomplishments and owns a patent for a novel serologic diagnostic test for hepatocellular carcinoma. Dr. Grammatikos is an author of several original publications and his research has been cited more than 700 times with an h-index of 10.